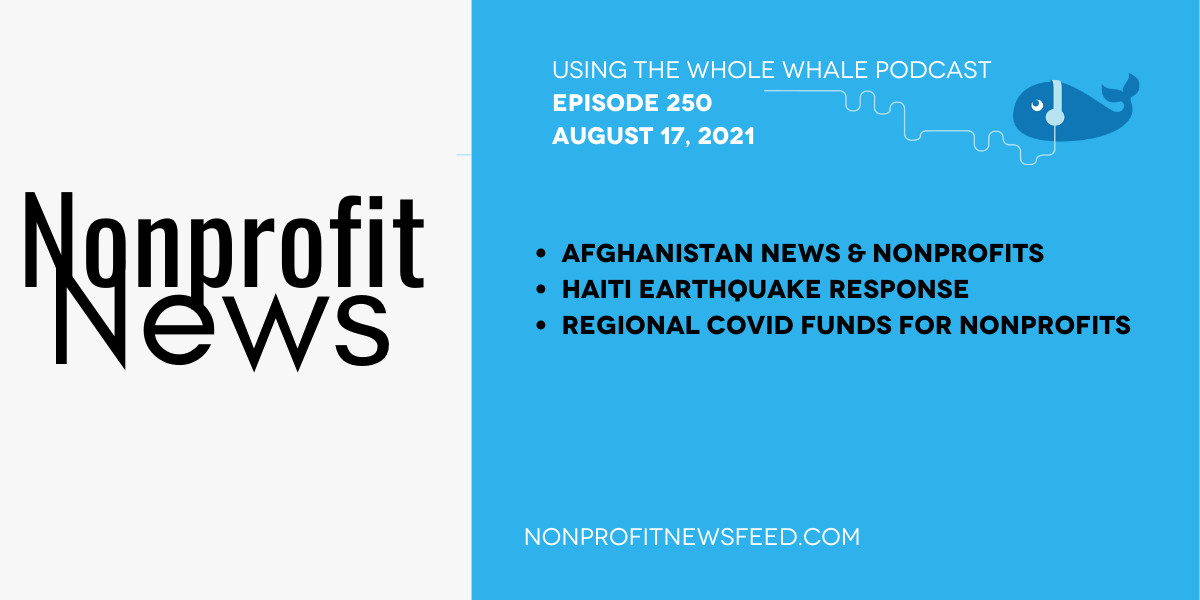 A 7.2-magnitude earthquake rattled Haiti over the weekend, a devastating blow for a country already in the midst of a severe political crisis. The quake, the epicenter of which was located west of Port-au-Prince, initially seemed less catastrophic as it occurred in a less densely populated area, but the emergency need still exists. While the last earthquake response generated unprecedented levels of giving (as well as scrutiny of the effectiveness of vast sums raised) the need again exists for disaster response. Major disaster response organizations, like Americares, already have campaigns set up to direct aid. This Massachusetts-based but local Haitian organization is one of many established local organizations that are well-equipped to help communities on the ground. The Chief Executive of the organization, Mission E4, says that “organizations who are not established already, who don’t speak the language, who don’t already understand the culture, it takes them a lot longer to get up and running,” and would “encourage people to fund organizations who are already there and established.”

After 20 years of U.S. military presence, the withdrawal of U.S. troops has culminated in chaos as the Taliban has taken control of Kabul, the Afghan capital. After progress on fronts like girls’ education, and human rights, the country again faces the rule of the Taliban, with strict, terror-adjacent laws and rules. This Seattle-based nonprofit that operates in Afghanistan is concerned about the safety and well-being of both the girls they’ve taught and the teachers they’ve hired. The setback to the organization, Sahar, and others just like might be the tip of the iceberg for NGOs that operate in the region.