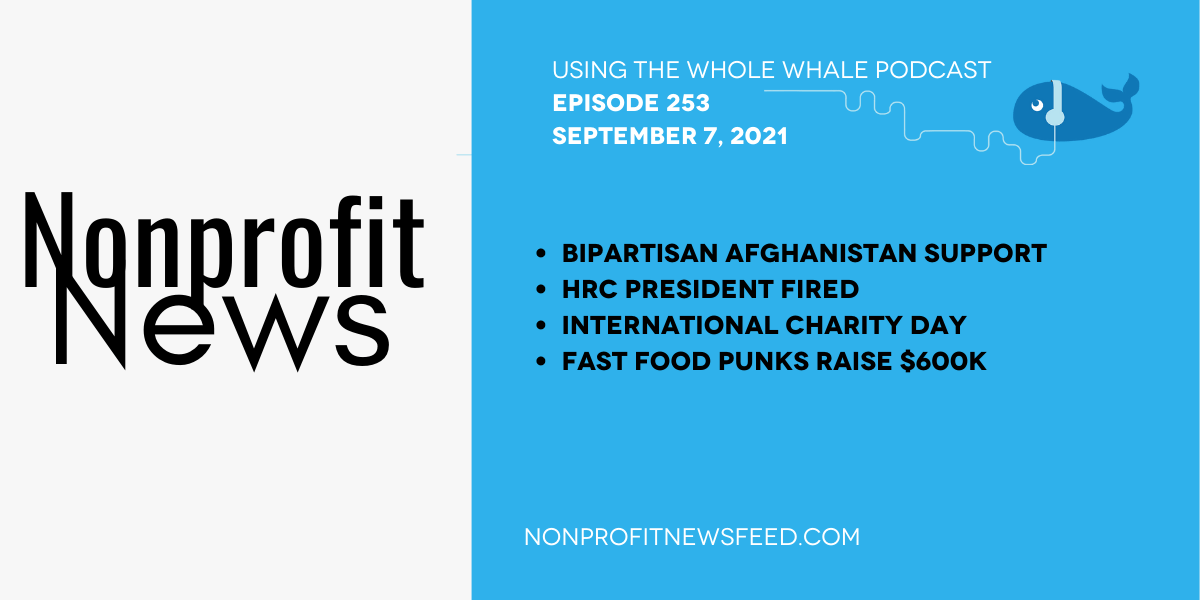 Nonprofit news from the sector.

Alphonso David, President of Human Rights Campaign, an LGBTQ+ advocacy organization, was ousted due to ties to former New York Governor Andrew Cuomo. After contentious internal decision-making, David was fired for his reported role in assisting Cuomo with responses to accusations of sexual misconduct. David, who insists he did nothing wrong, says that he supported bringing in an external law firm to conduct an investigation into his involvement with Cuomo’s office. David, a long-time advocate for LGBTQ+ rights, had been hired two years ago by HRC after previously serving as Cuomo’s chief counsel.

Across the country Americans, largely regardless of political affiliation, are mobilizing to support Afghan refugees fleeing the country after its takeover by the Taliban. In a rare show of bipartisan support around the otherwise contentious issue of immigration and refugee assistance, Americans of all creeds are volunteering, donating, and working with their communities to prepare to welcome the thousands of Afghans who will be eventually settling in America. While detractors remain, nonprofits that assist with refugee resettlement are seeing an outpouring of support from communities.