We're flattered that people write about us

Welcome to the Whole Whale media page. Here are some quick links that might help you help us: 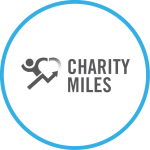 ” George is the first person I talked to about Charity Miles and he’s been an integral part of our success. For this episode, we took a beautiful walk along the water in Brooklyn, New York, where we dug into how tech can most effectively be used to help nonprofits succeed.” 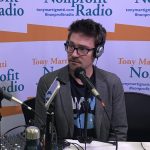 Live from the 2019 Nonprofit Technology Conference: You can have an effective social media advertising campaign on a small budget, if you plan smartly for your targeting, messaging and measuring. Listen here. 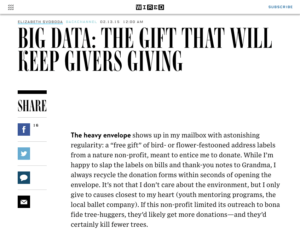 Wired: Big Data: The Gift that Will Keep Givers Giving

“For non-profits to pull off major social transformation, says consultant George Weiner, they need to start thinking more like their data-conscious for-profit peers: “We’re not trying to sell widgets, but we are trying to sell volunteerism.” Weiner, founder of the Brooklyn-based Whole Whale agency, is one of a band of experts imparting an urgent message to non-profits: If you’re a would-be world changer, 1840s technology isn’t going to cut it much longer.” Read more. 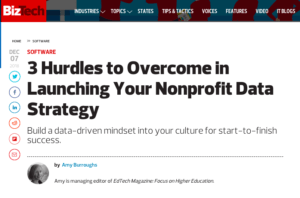 “The Brooklyn-based digital agency Whole Whale, which caters to social impact clients, has a term for this: “the data fiefdom.” Founder and CEO George Weiner calls out five sure signs that an organization may be suffering from one, including a leader who restricts others’ access to data, a reluctance to build up staff skills in data operations and a siloed approach in which data insights are rarely shared or communicated. The overarching solution that Weiner offers is simple yet powerful: transparency.” Read more. 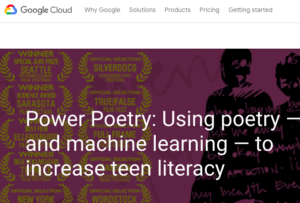 “As a nonprofit operating on a tight budget and with a small staff, Power Poetry has limited resources but very big goals: To help youth find their voice through the medium of poetry. With that in mind, Power Poetry uses rap lyrics, American poetry, and even machine learning, to attract young people and inspire their imaginations.” Read more. 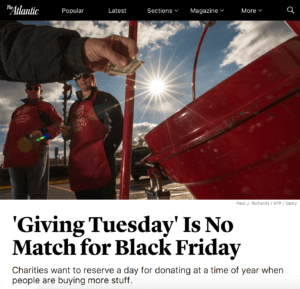 “This year, as per projections from the nonprofit consultancy Whole Whale, that number will likely grow to more than $200 million.” Read more. 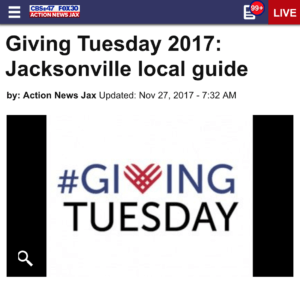 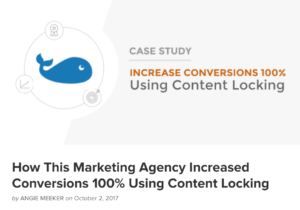 “In this case study, we’ll show you how Whole Whale increased conversions 100% simply by withholding the most valuable portions of existing content for subscribers only using OptinMonster’s content locking feature.” Read more. “3 Org-Culture Practices that Promote Wellness and Balance.” Features Whole Whale and examples of how we promote work-life balance in our company culture. Read the article. “Proximity is a series of interviews with the idea of connecting you to the people around us. In this issue, we’re interviewing George Weiner, owner of Whole Whale, a data agency that helps non-profits.” – Read more 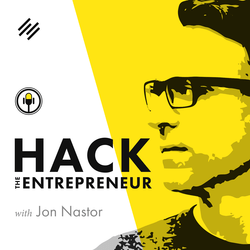 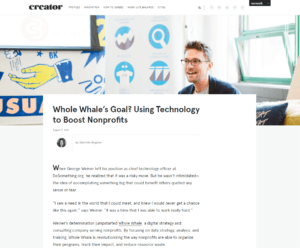 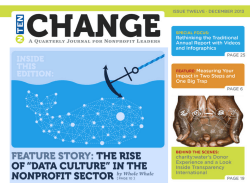