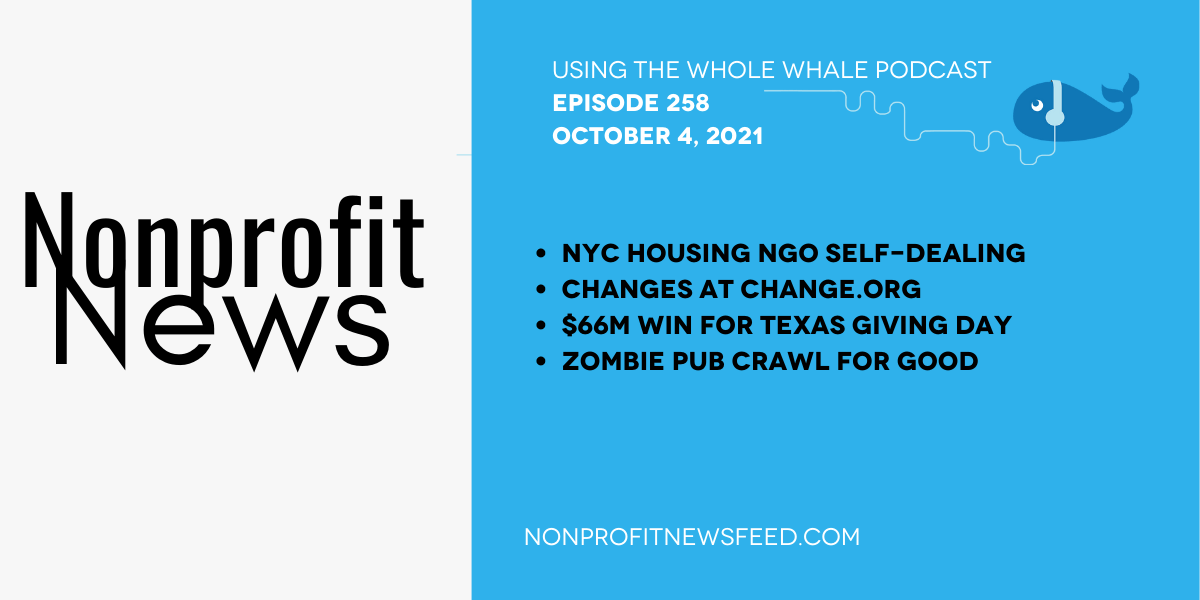 Jack A. Brown III And Other NYC Nonprofit Housing Executives Benefiting From Organizations They Run

A feature investigative report by the New York Times has found that Jack A. Brown III and other executives associated with homeless and housing nonprofits in New York City have derived significant personal financial benefit from the organizations they run. “An investigation by The Times, based on hundreds of pages of legal filings, business records and tax documents, as well as interviews with homeless people, city officials and shelter employees, found that under the cloak of charity, executives at nonprofits have collected large salaries, spent their budgets on companies that they or their families controlled and installed relatives in high-paying jobs.” The article goes on to highlight self-dealing, nepotism, and a disregard for the people who are supposed to benefit from NYC’s expansive homeless housing infrastructure. A government audit ordered by NYC Mayor Bill DeBlasio is expected to wrap up in the coming months.

Change.org, a site almost synonymous with online petitions, has announced that it will now be housed under the Change.org Foundation. Change.org itself was established in 2007 as a Public Benefit Corporation and will continue to operate as such, though it will now be owned in its entirety by the nonprofit Change.org Foundation. This change represents a significant shift for a company that has become increasingly adjacent to the nonprofit sector during its tenure. More than 50 investors will donate their equity back into the Foundation, according to the Nonprofit Times.