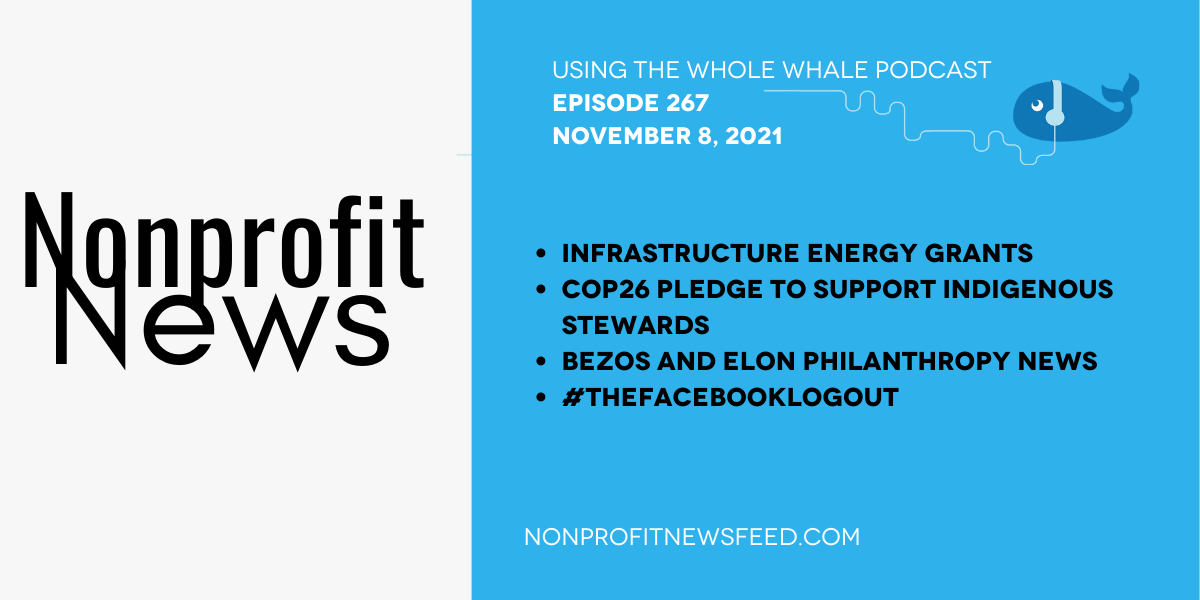 The $1-trillion bipartisan infrastructure bill passed the U.S. House of Representatives last Friday, to become one of the most significant investments in infrastructure in U.S. history. The bill includes provisions for helping religious and nonprofit organizations update the sustainability of their spaces and buildings, according to reporting by Haaretz. “The Nonprofit Energy Efficiency Act in the bipartisan infrastructure bill fixes that by providing critical funds for nonprofits to upgrade decades-old buildings with inefficient heating and cooling systems, lowering energy costs and reducing their environmental impact,” according to Elana Broitman, the senior vice president for public affairs at the Jewish Federations of North America. The funding includes up to $50 million in grants as part of the program.

Governments including those of the U.K., Germany, Norway, U.S., and the Netherlands have announced, in partnership with numerous private foundations, a $1.6 billion pledge to support indigenous communities at the COP26 climate summit. The program seeks to both promote anti-deforestation efforts and support local communities. The Ford Foundation, one of the initiative’s partners, notes that “a growing body of evidence shows that Indigenous Peoples are the most effective guardians of biodiverse tropical forests.” The partnership seeks to include local and indigenous communities in the decision-making process regarding climate mitigation. “Indigenous Peoples and local communities manage half the world’s land and care for an astonishing 80% of Earth’s biodiversity,” according to the press release.