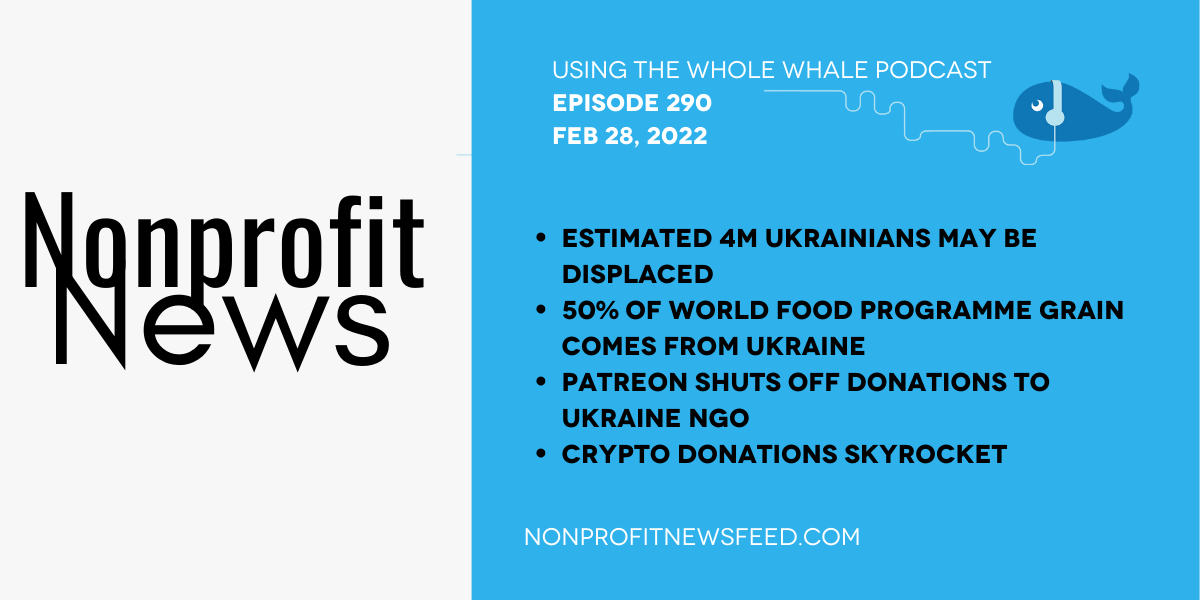 Early Thursday morning, Russian ground troops launched an all-out war against Ukraine, with the assumed intention of overtaking the entire country and overthrowing its government. Here are 5 key takeaways from the NGO and humanitarian perspective:

Condemnation of Putin’s actions have united the western world with a cohesiveness not seen in decades. Global protests and grassroots humanitarian action are being broadcast to the world via social media. Here are 5 key takeaways from the global perspective: