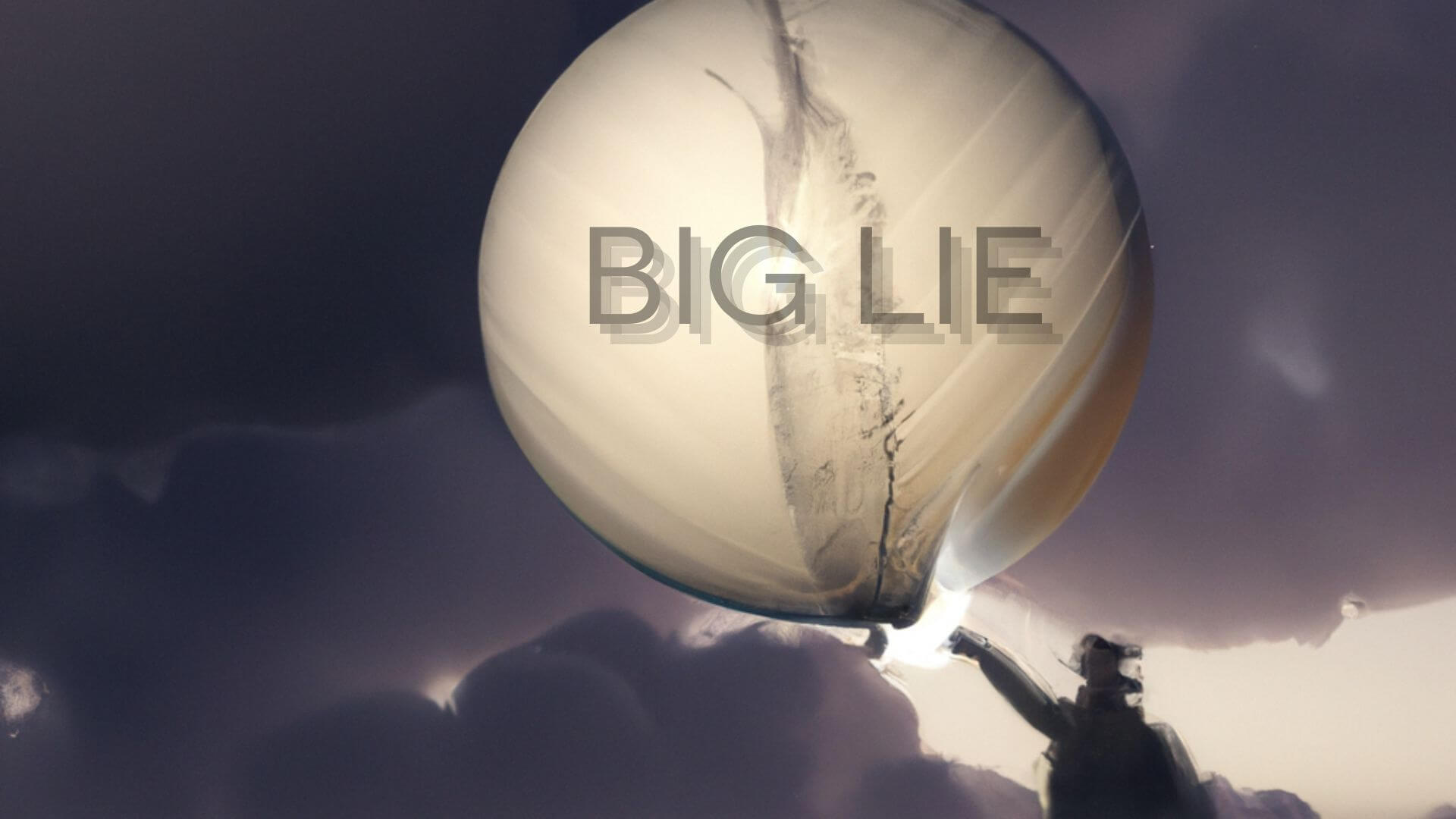 Two organizations associated with the “Big Lie,” the disproved conspiracy that Donald Trump won the 2020 presidential election, face scrutiny for financial impropriety. The Arizona Attorney General (a Republican who as recently as 2020 courted Trump’s endorsement) has asked the FBI and IRS to probe the nonprofit organization True The Vote, an organization that purported to document unfounded claims of election fraud, according to reporting from Politico. Similarly, the nonprofit organization Defending The Republic led by Sidney Powell, a prominent character in the plot to deny the 2020 election results, has made highly questionable expenditures after raising $16 million, including to private companies that Sidney Powell is listed as a manager, as well as reportedly expenditures to Powell’s personal legal fees. The Justice Department has subpoenaed Defending The Republic’s documents as Powell herself faces multiple lawsuits, legal sanctions, and other legal inquiries as reported by The Washington Post.