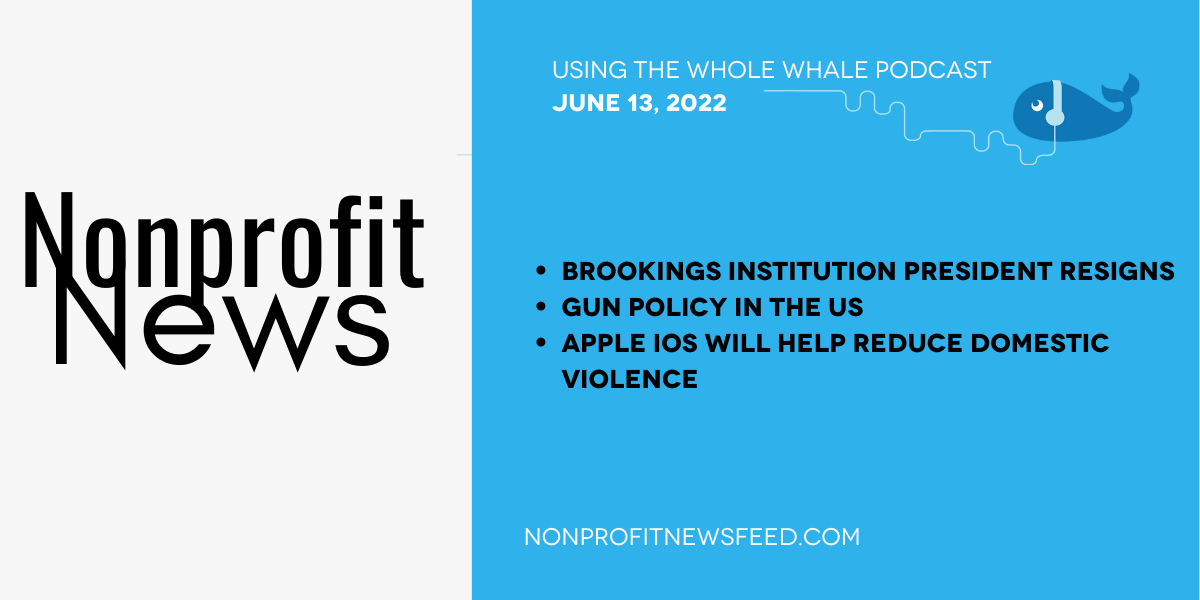 Brookings Institution President John Allen has resigned after national press outlets reported he was under FBI investigation for undisclosed lobbying efforts on behalf of the government of Qatar. While Allen denies any wrongdoing, he was revealed in court filings to be the target of an FBI probe into violations of FARA (Foreign Agent Registration Act), which requires the registration of anyone conducting lobbying activities on behalf of foreign governments. Court documents also show he lied to federal investigators and attempted to withhold evidence saught by a federal subpoena. Allen, a retired four star U.S. Marine Corps general and former commander of NATO and U.S. troops in Afghanistan, publically resigned on Sunday after being placed on administrative leave. This comes amid increasing scrutiny of foreign influence in D.C.-based think tanks, and represents law enforcement efforts to curb illegal lobbying especially by wealthy Gulf countries like Qatar. Most of these policy-based think tanks are registered 501(c)3’s and wield enormous influence in shaping federal public policy.