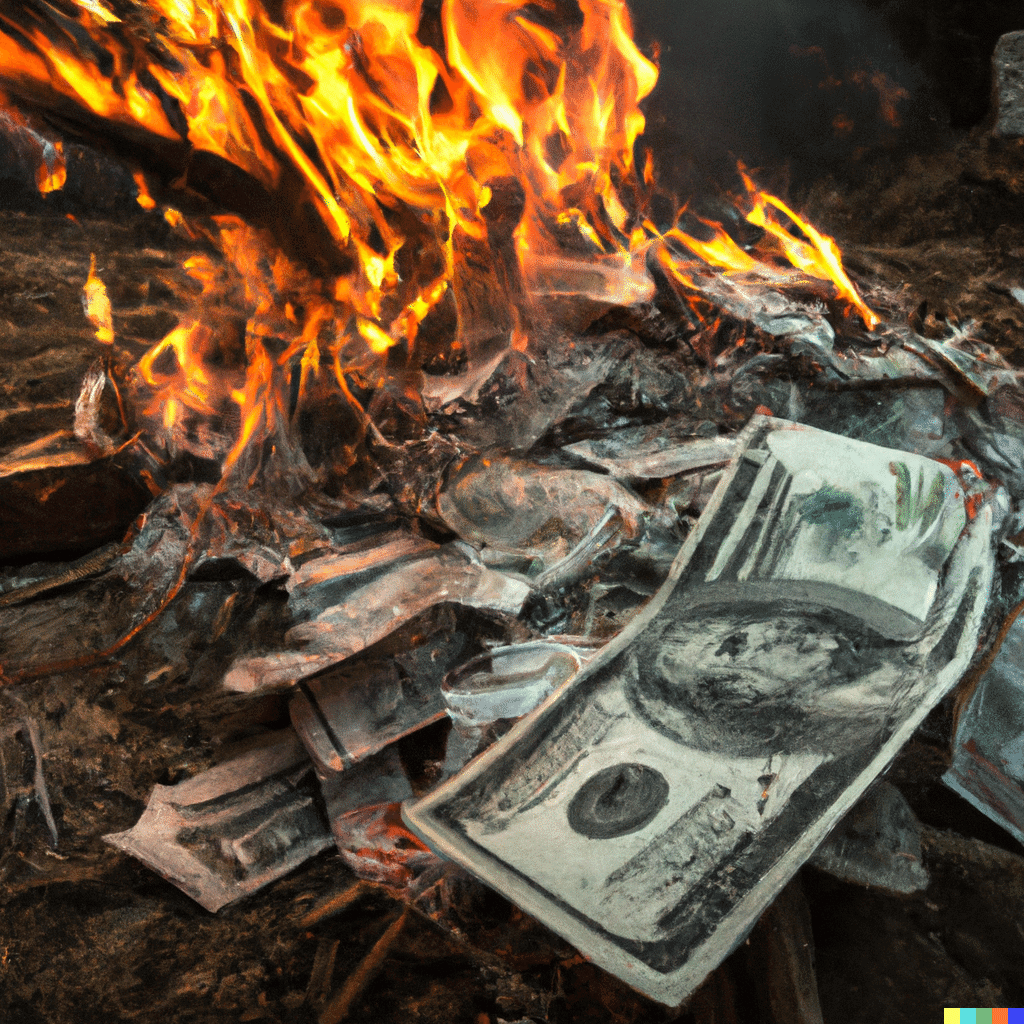 The National Republican Senatorial Committee (NRSC), the fundraising and campaign arm of the Senate Republicans, is facing backlash from its own party as details of how it lost millions on an ill-concieved fundraising strategy emerge. The NRSC, chaired by Rick Scott, managed to take in nearly $181.5 million in donation revenue by the end of this July, only to have spent 95% of what it had already brought in, according to detailed reporting from The New York Times. The committee now has less than half of the cash-on-hand of its Democratic counterpart, having gambled it all on a flawed digital donor acquisition strategy. The report also details an ethically dubious text-to-donate scheme in which millions of texts with the question “Should Biden Resign?” — “Reply YES To Donate” processed donations immediately without any additional information. The WinRed platform insisted the NRSC abandon the tactic. Both GOP and Democratic campaigns have received criticism for aggressive marketing in the past. The 2020 Trump campaign was forced to provide nearly $122 million in refunds.
Read more ➝