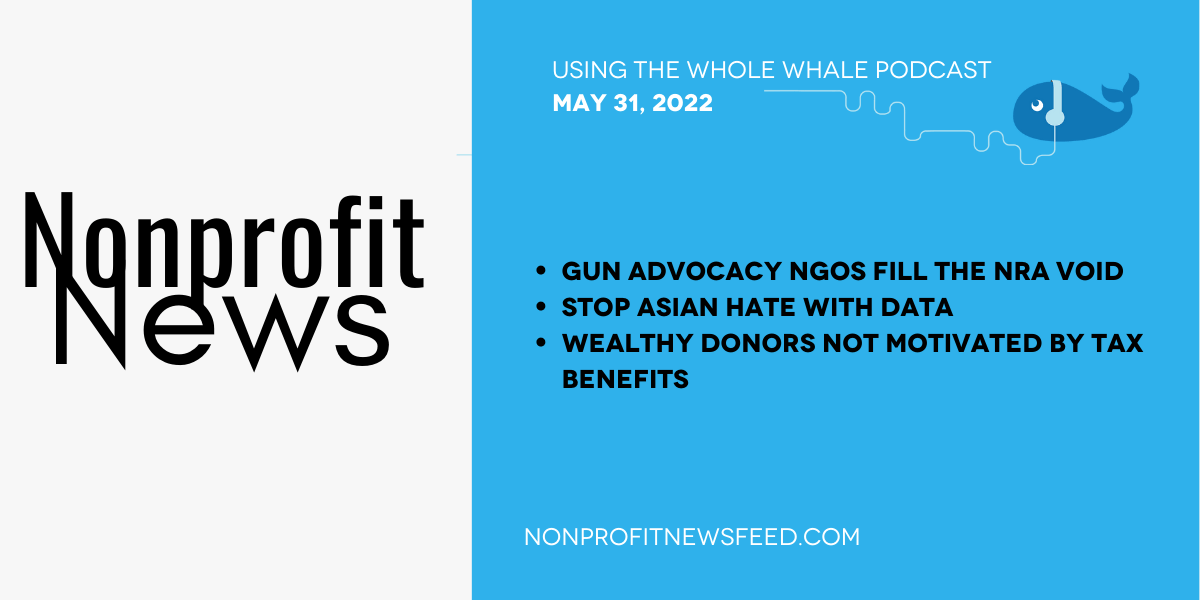 On May 24 a gunman opened fire at Robb Elementary School in Uvalde, Texas killing 19 students, two teachers, and wounding 17 others. The horrific shooting has rekindled the decades-long debate in the United States between gun control and gun rights advocates. Within economically developed countries, the United States by far outnumbers other countries in terms of both gun ownership and gun deaths per capita. Among gun rights advocacy groups, however, the infighting and reputationally-damaged NRA has provided an opportunity for other organizations (many tax-exempt) to fill the void, according to reporting from The Washington Post. The National Association for Gun Rights, a 501(c)4 group that often criticizes the NRA for being too compromising, saw revenue increase to $15 million, up from $6 million in 2019. Other gun rights groups have seen similar increases in revenue and capacity.