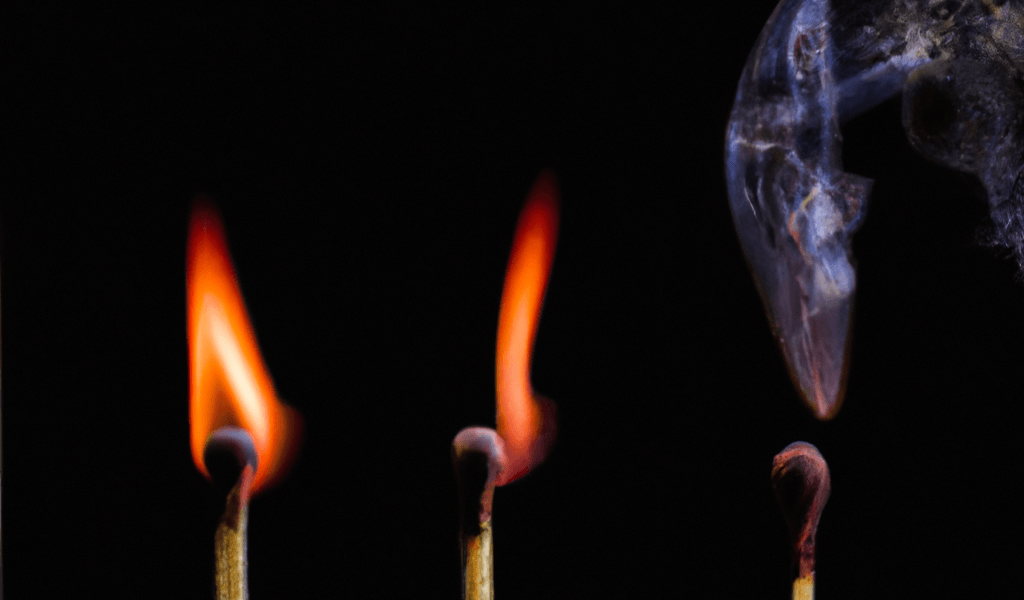 A deep conversation on the topic of shadow moderation, a feature that lets moderators on platforms like Facebook and Reddit censor posts without alerting the person who posted it. We discuss how pernicious this problem is at scale with Rob Hawkins, the founder of Reveddit, which is a tool that lets users discover which of their content has been removed from Reddit.

This may seem like a small UX feature on the surface, but the implications of silencing speech in this way have large ramifications for the increasing polarization of discord online.

Editorial note: At one point in this episode, Rob misspoke about user counts on social media. The most recent available numbers are: at the end of 2020, Reddit reported 52 million daily active users, and in July of 2022, Twitter reported 237.8 million monetizable daily active users.

Rob is a grassroots software developer living in Taiwan and is the founder of Reveddit, which is a tool that lets users discover which of their content has been removed from Reddit. Before Reveddit, Rob worked as a data scientist in the financial services sector to extract key information from large datasets. Rob also spent a year developing websites with DoSomething.org, an organization that inspires young people to change the world.

https://www.CantSayAnything.win – A hub for everything Rob is doing to advocate for reviewable moderation on social media.

“progression of a match being put out with smoke rising, Photojournalism ”